There are natural ways to prevent memory loss and cognitive decline. We used to think that we were born with a number of brain cells called neurons which was decreasing as we were going through life. All the cells in our body have a life cycle and regenerate on a regular basis, but not neurons. So it was widely accepted that our brains wouldn’t be functioning as well as we age and loose neurons.

What we discovered recently is the amazing power of “plasticity” of the brain. That means that, even though we may not grow new neurons, we can establish new connections between neurons that helps maintain and regenerate brain function. This process can be boosted by supporting brain health with nutrients, hormones, and especially exercise and breathing techniques. 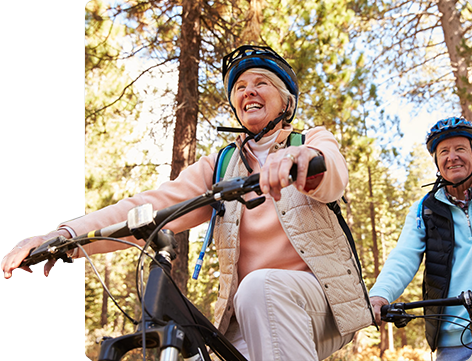 Preventing memory loss has become a major goal for our aging society. Those who have had a family member or friend affected by dementia know the importance of preserving memory cells. We don’t have a real explanation for the cause of Alzheimer’s which represents 80% of all dementia. Genetics are not an accurate predictor, and you can have the genes for the disease and never get it.

The precursors for Alzheimer’s are many as it is seen in “multifactorial” disease. We have now established that Depression is a precursor, and that anxiety, lack of sleep and decreased mental activity are possibly involved as well. Certain physical illnesses such as Anemia, low thyroid, or nutrient deficiencies might play a role in memory loss.

Some medications trigger memory loss as a side effect, and should be avoided as much as possible. Hormones deficiencies can also affect memory as brain cells have receptors for estrogen and testosterone. The hippocampus, the brain structure that process memory is very vulnerable to toxins, so it is important to avoid environmental toxins and stress to protect it.

In addition keeping the brain alive involves creating new connections between neurons. This happens by learning new material, wether it’s a new language, a music instrument, or any new activity that involves a new habit for the mind. There is a naturally regenerative substance produced in the brain called BDNF (Brain Derived Neurotropic Peptide) that creates new networks between brain cells so the brain can function better. The best way to produce it is exercise. There are also some forms of yoga involving deep breathing and coordination moves that help with clarity of though and better memory. Nutrients, hormones, and brain exercises are also very helpful in preventing cognitive decline. 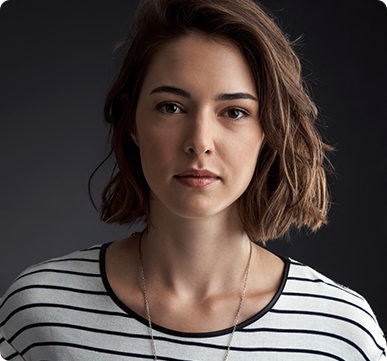 Anxiety and depression are not only stealing away quality of life, they are debilitating and at the core of many illnesses at any age.

Identifying the cause of anxiety an depression is crucial as medications often only work temporarily. Knowing that many neurotransmitters, especially Serotonin (the anti-depressive hormone) is produced in the gut, we need to look at GI health. Nutrient and hormone imbalances, and undetected illnesses can produce anxiety, panic attacks, and depression. They can be treated with the right nutrient supplementation, calming and regulating herbs, and hormones. Genetic and Neurotransmitter testing can be helpful in identifying the causes and provides information on how to treat the symptoms. 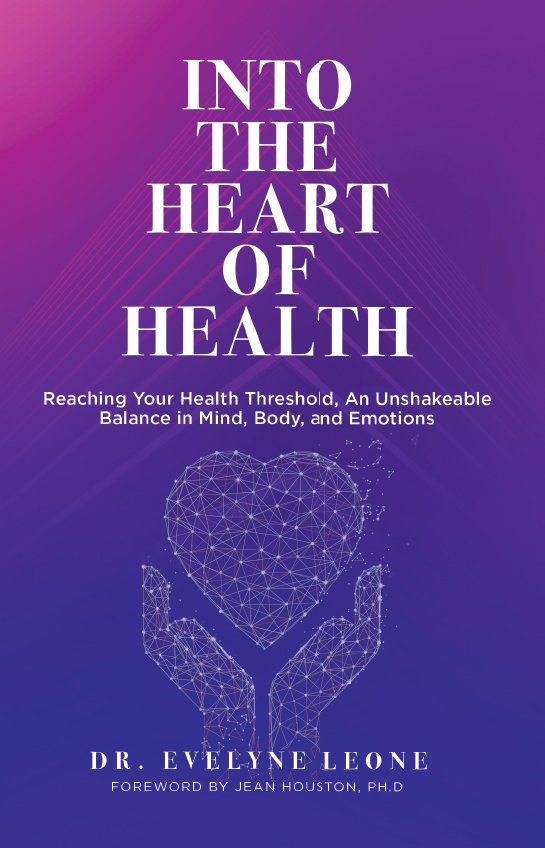 Introducing Dr. Leone’s latest book release Into the Heart of Health. To achieve harmonious health, we need to bring the mind and body to a less reative state, where the stress cascade won’t be initiated. This book will open the door to lasting health, longetivity, and joy, offering creative new tools to take care of your physical and mental health so you can maintain the strenght, vibrancy, and joy. Dr. Leone guides us to the health threshhold—the unshakable balance in body, mind, and spirit—with Into the heart of Health